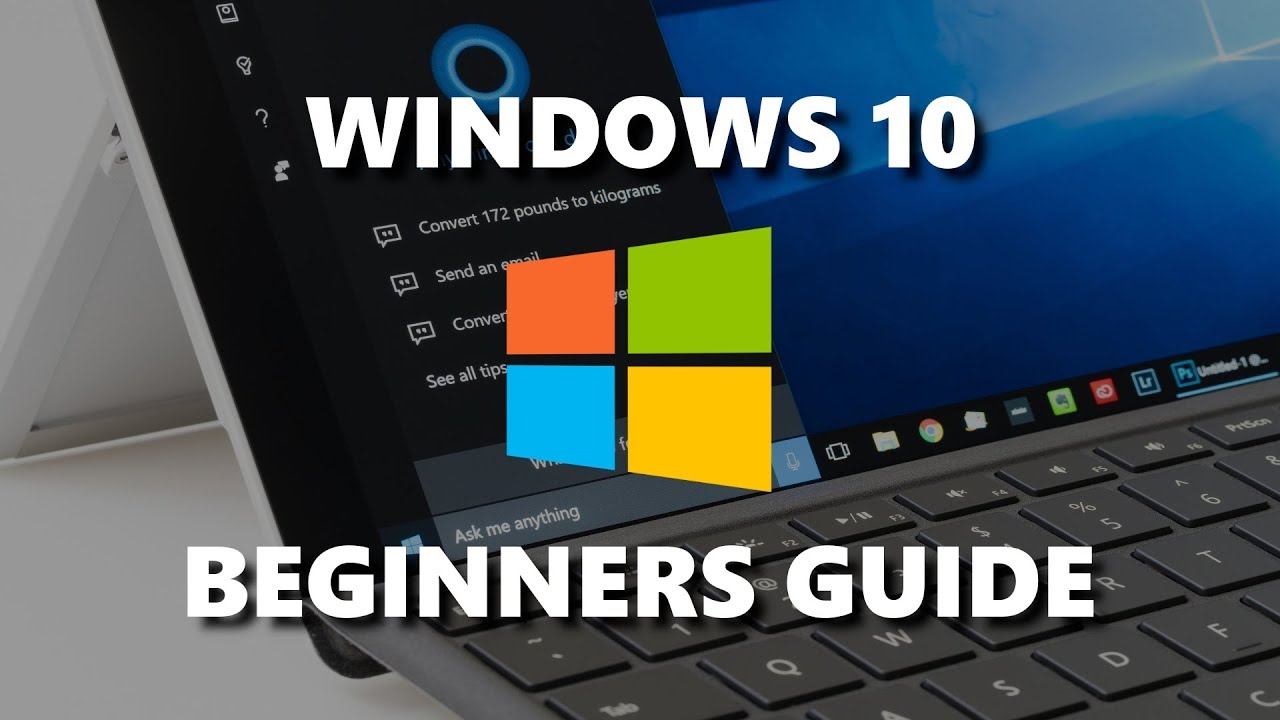 TechGumbo is a leading source for the technology that we use each day. Whether it’s discussing computer operating system tricks, the latest tips for your mobile phone, finding out about the newest gadgets, or tutorials that teach you how to learn to use software, TechGumbo has boundless topics on technology for the astute YouTube viewer. 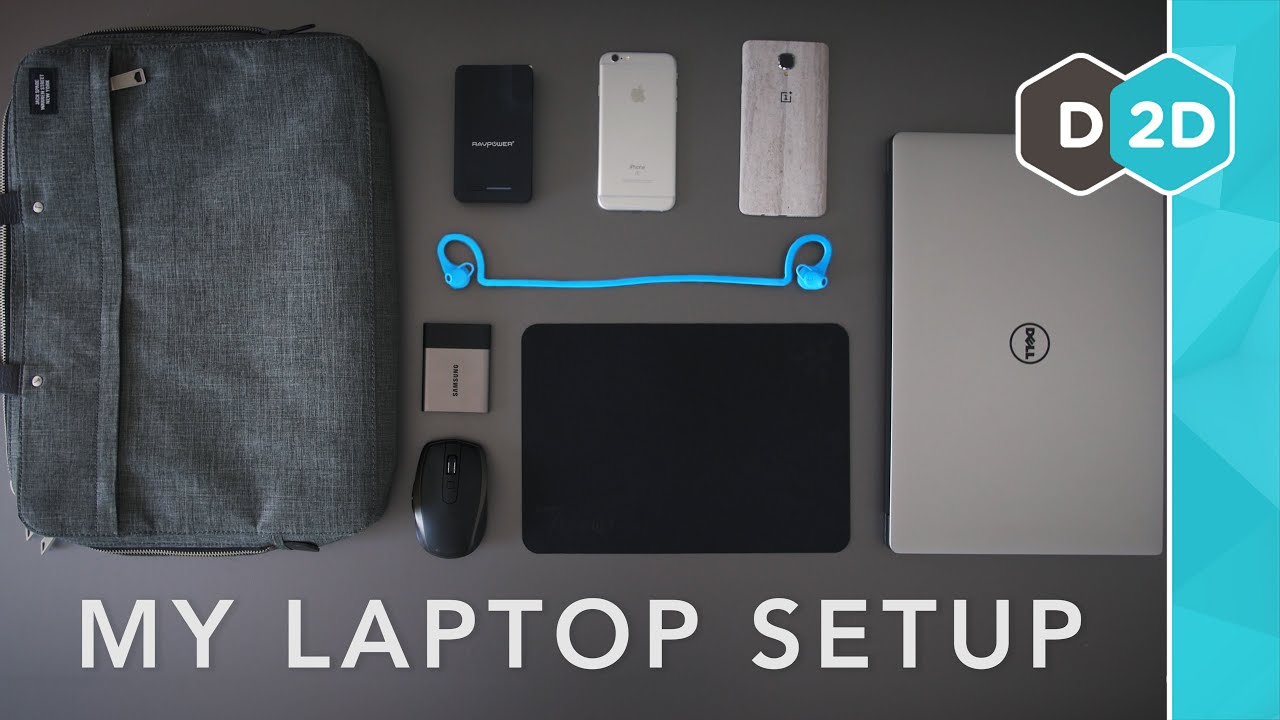 How To Paint _ LAVA _TUTORIAL