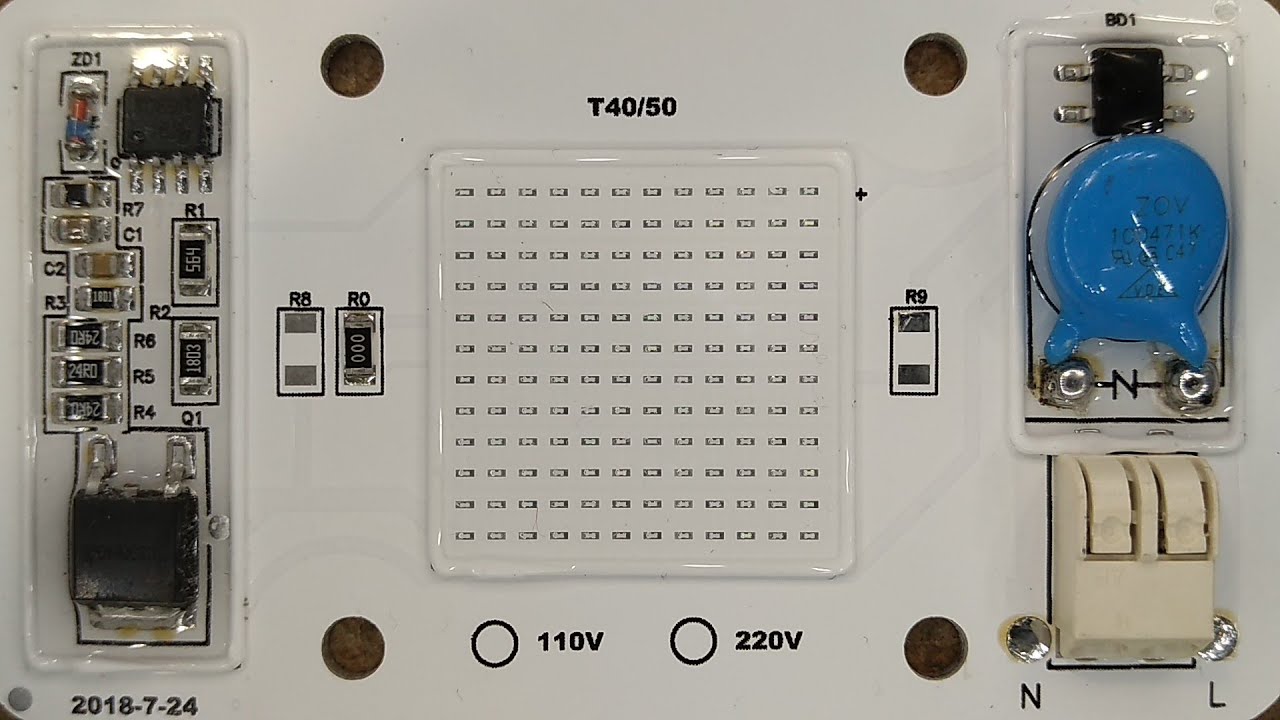 I’m not sure how I missed this. It’s possibly because it’s a secret that has been hiding underneath a phosphor loaded gel out of sight.
Could this be the answer to the bond-wire problems in the early low voltage 20-100W LED modules? It’s a new package of bare LED dice/chip that can literally be soldered onto a PCB as if it was a standard surface mount component. Just a very-very small one. It makes me wonder how they pick and place these and check the orientation before placing on the PCB. I guess the bare chip could be dabbed across some tiny contact pads to check if it emits light.
When I tested this COB (Chip On Board) array with very limited current the LEDs all glowed uniformly, even at the point they were all just barely visible. The same can’t be said for the older style low voltage module I also show in the video. It had a high number of defective LEDs exhibiting damage in the form of parallel resistance suggesting film damage. Possibly caused by the wire bonding process. When powered the older module would also extinguish whole rows of LEDs when pressure was applied to the busbars at the end of each series string.
Just for fun I tested this LED with a 470nF capacitor in series to act as an external current limiter. The power indicated by the Hopi was 3.4W and the module put out a useful amount of light without getting warm, and would probably last decades with that very low current. Could be a useful way to switch a floodlight made with one of these between normal power and a low level ambient output.


The contact block on the PCB which was clearly not bear-proof looks more like a push-in style for solid core wires. My attempt to treat it like a Wago terminal and “open the spring loaded contacts” just forced the folded contact strip apart and broke the little tab that is just a wedge that is supposed to part the sides just enough to get a wire back out again.

I wonder how reliable this new type of LED panel will be over time. It’s a foregone conclusion that the manufacturers will be pushing everything to its limits so thermal stresses may be an issue.

As with all this style of driverless, or more accurately DOB (Driver On Board) LED module there is no smoothing. So the flicker at 100/120Hz is strong. They could design a COB to take an external capacitor or externally rectified and smoothed supply if they increased the number of LEDs in series to accommodate the higher smoothed voltage while still allowing a margin to drop across the active current limiting circuitry.

I’m guessing that the new LED chips may be limited to Gallium Nitride technology at the moment, hence the use of phosphor to make the red and yellow COBs. The green ones seem to be available either with phosphor loaded gel or as bare green chips.

If you enjoy these videos you can help support the channel with a dollar for coffee, cookies and random gadgets for disassembly at:-

This also keeps the channel independent of YouTube’s advertising algorithms allowing it to be a bit more dangerous and naughty. 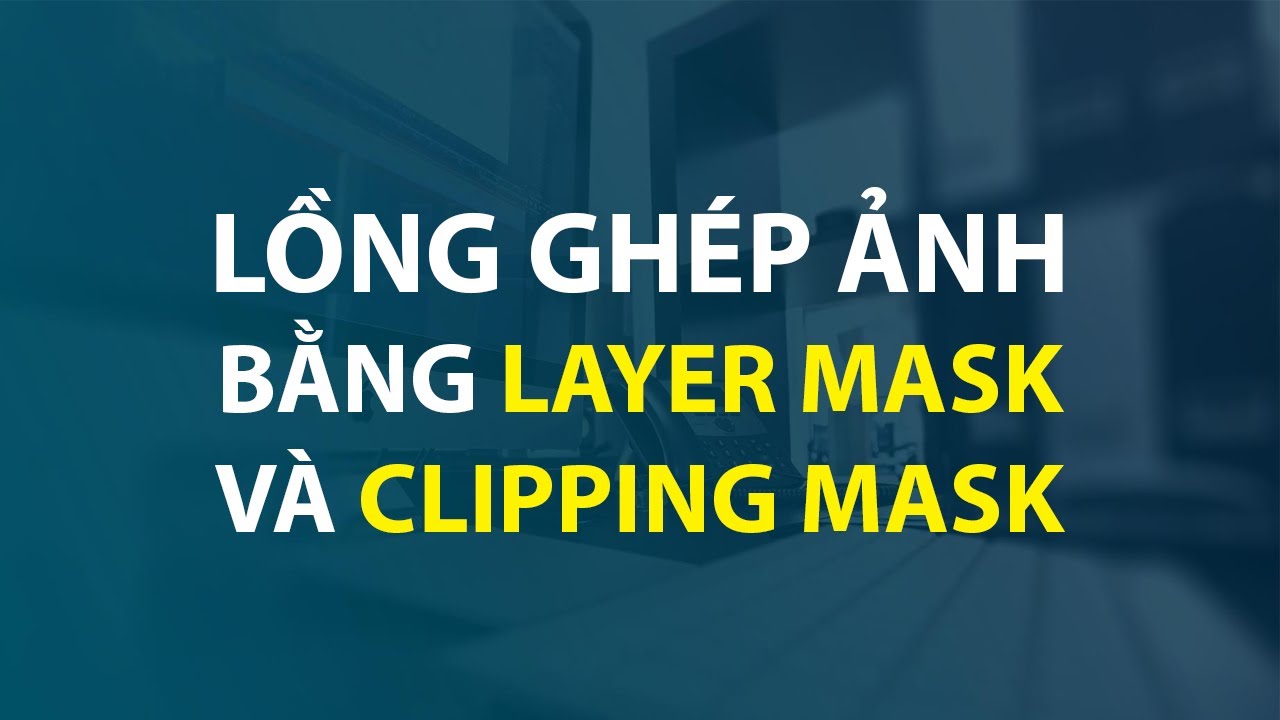 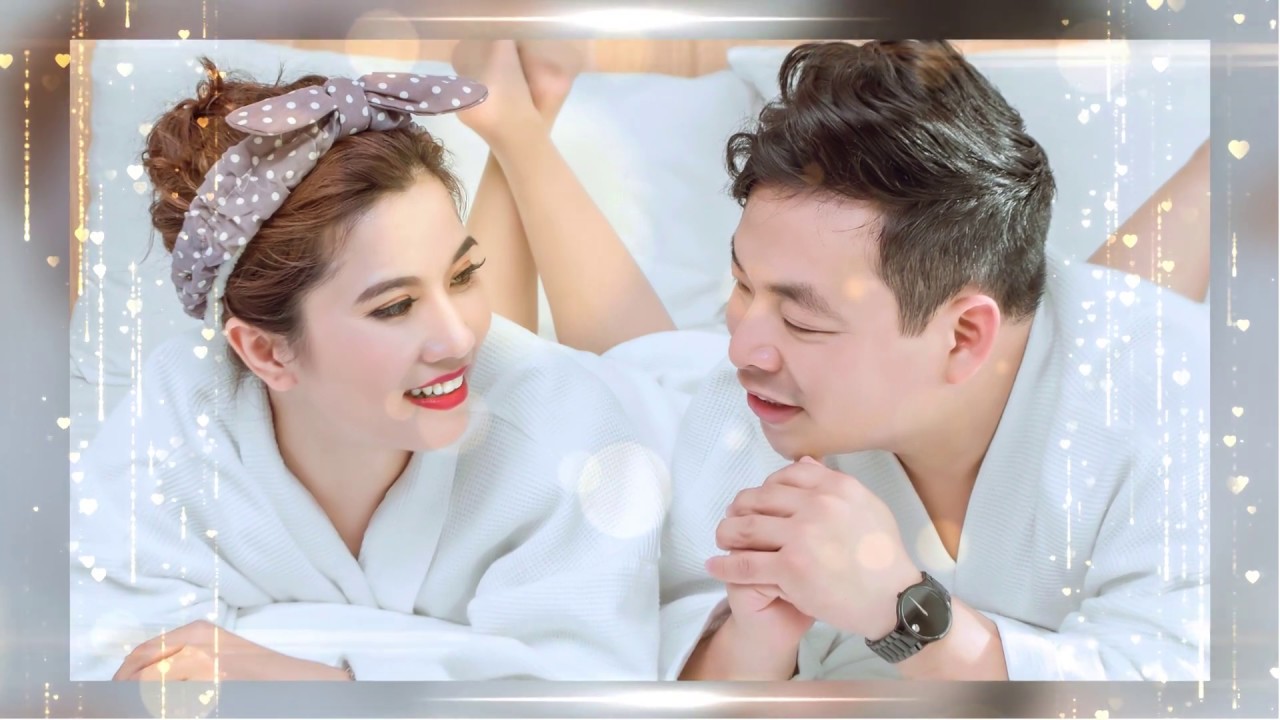