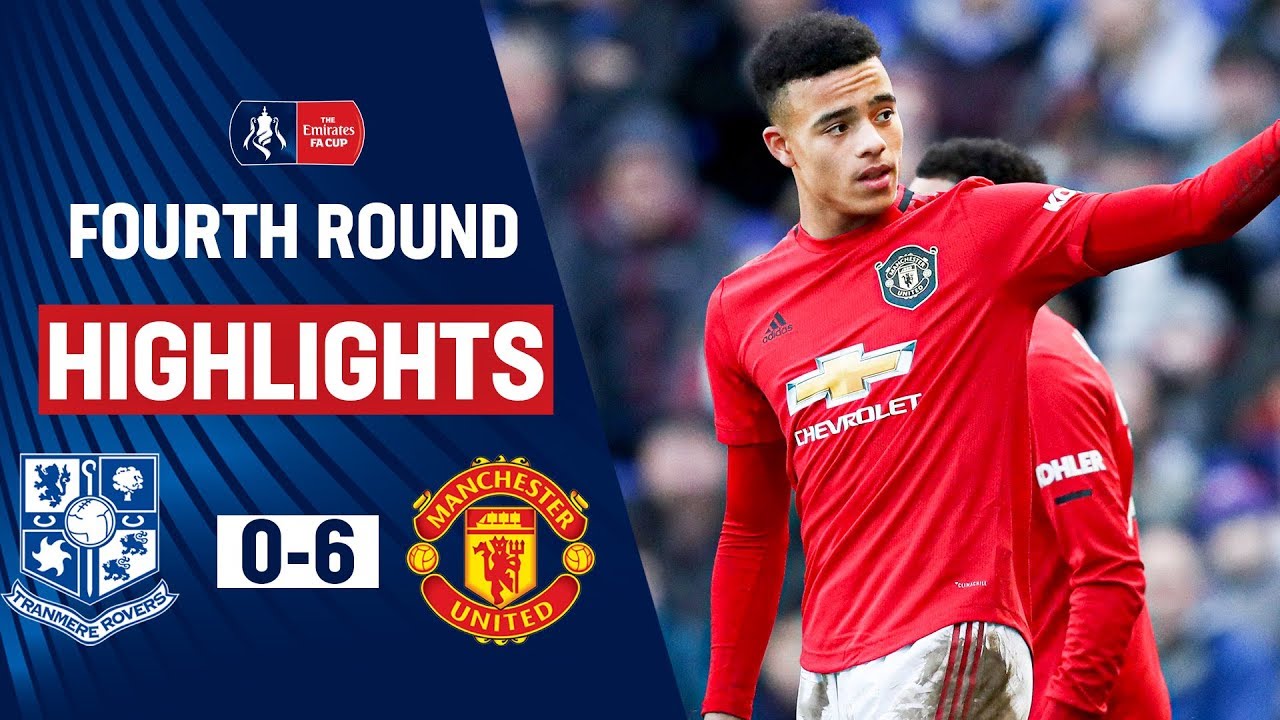 Manchester United eased themselves into the Fifth Round of the Emirates after convincingly beating Tranmere Rovers. Harry Maguire opened the scoring with his first goal for Manchester United, followed by goals from Diogo Dalot, Jesse Lingard, Anthony Martial, Phil Jones and Mason Greenwood.

Catch the highlights for all Fourth Round ties from the Emirates FA Cup here;

To find out more about The FA Cup visit:
TheFA.com/EmiratesFACup 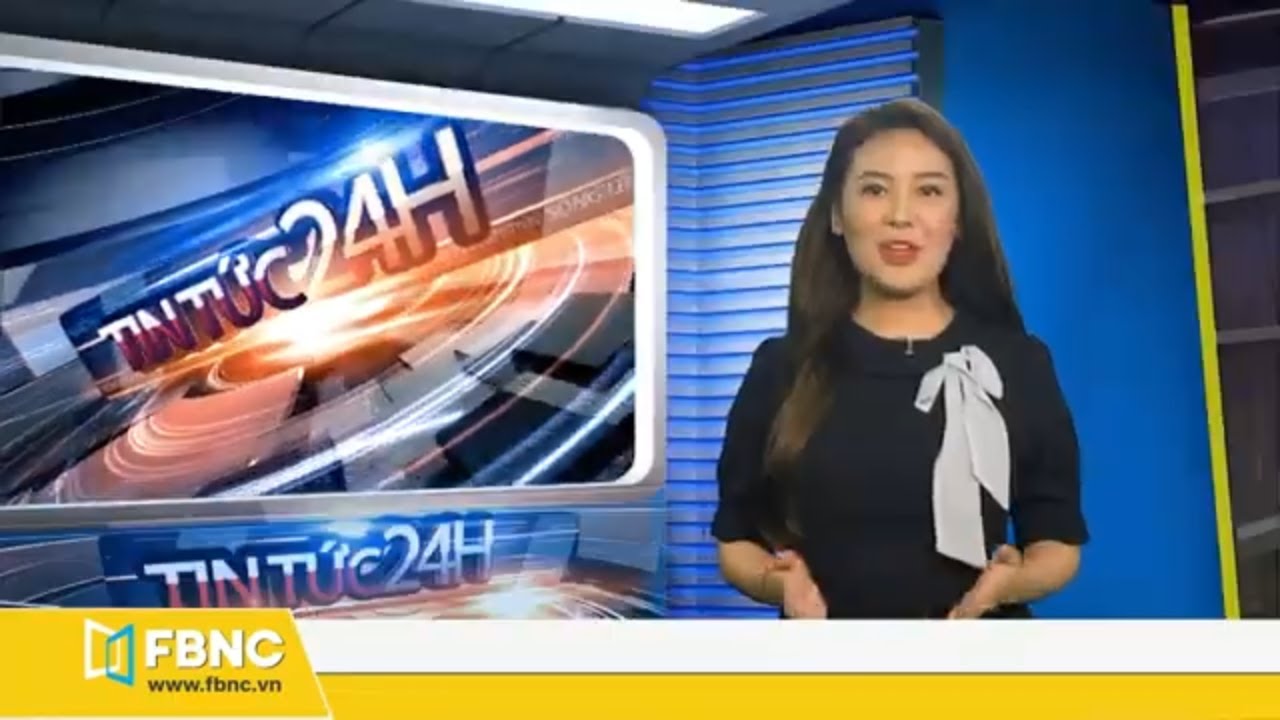 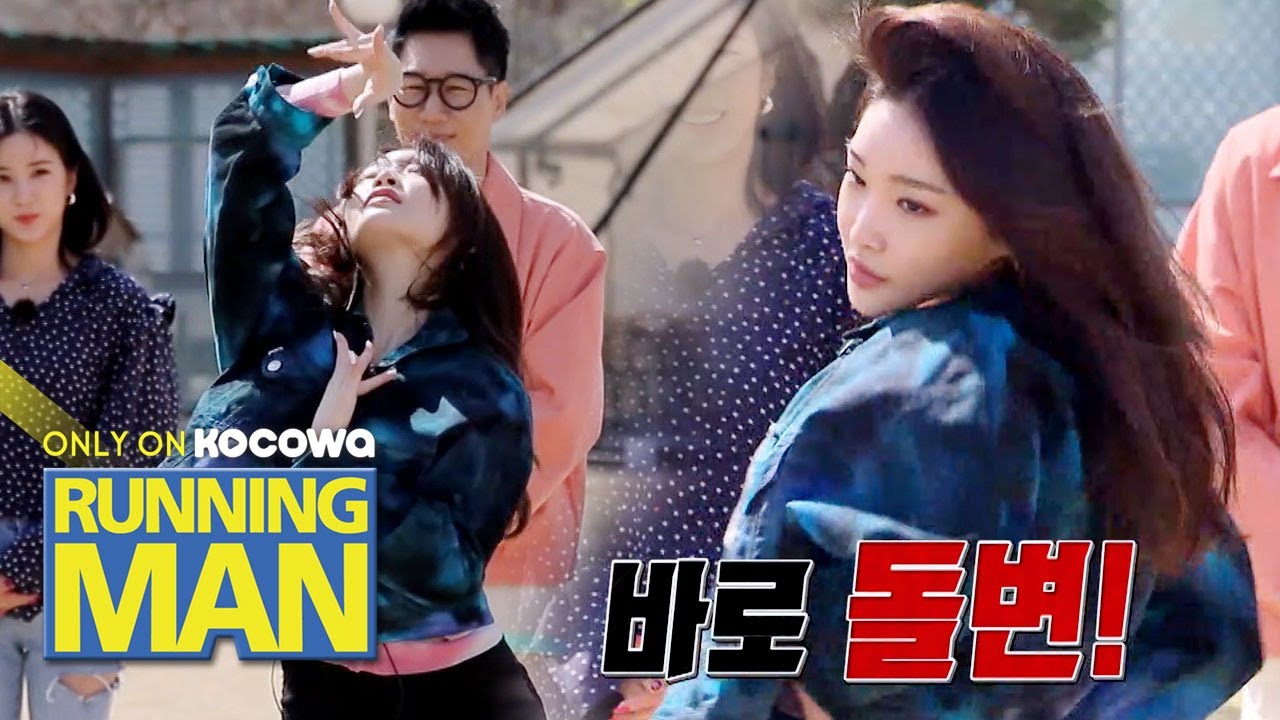