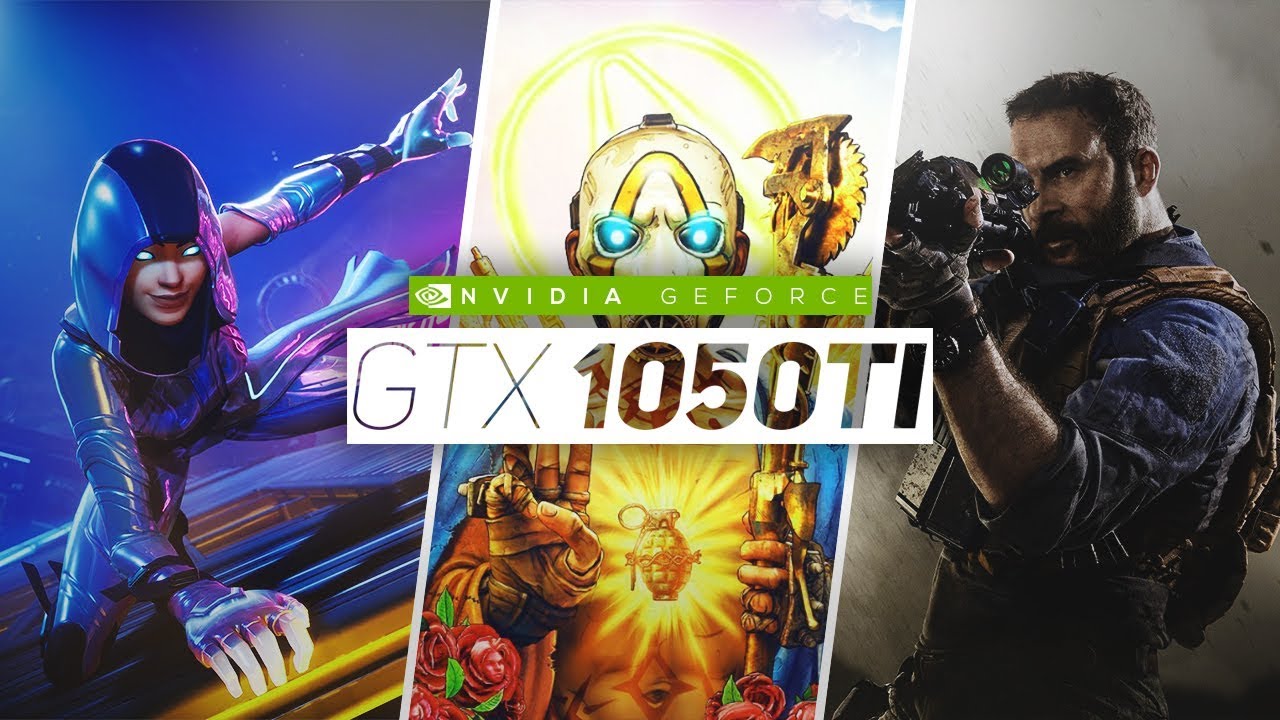 Hello Guys and Today I’m going to show you the Gaming Performance on the NVIDIA Geforce GTX 1050Ti! The NVIDIA Geforce GTX 1050Ti is a mid-range graphics card from NVIDIA that comes in at around $150 for desktops and also comes in $700-$900 laptops and has been here now for quite a while. For both laptops as well as desktops, the GPU has been a standard and for a good reason which is that it provides great value for the money. With the GPU, you get 4GB Of GDDR5 memory and it has performance that is slightly better than the GTX 1050 and comes between the 1050 and 1060 in terms of performance. The Games will be tested on laptops so the other specs will be laptop specs but that won’t matter with the overall performance as that should be similar on all desktop hardware as well. 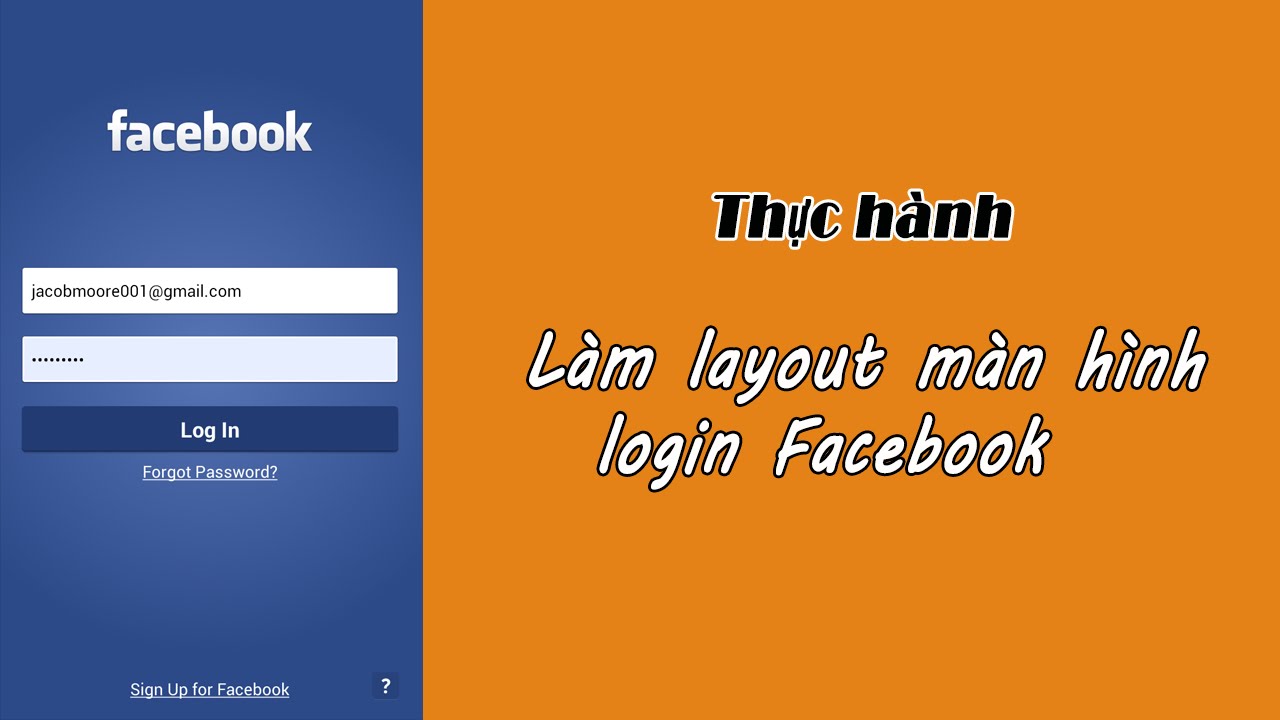 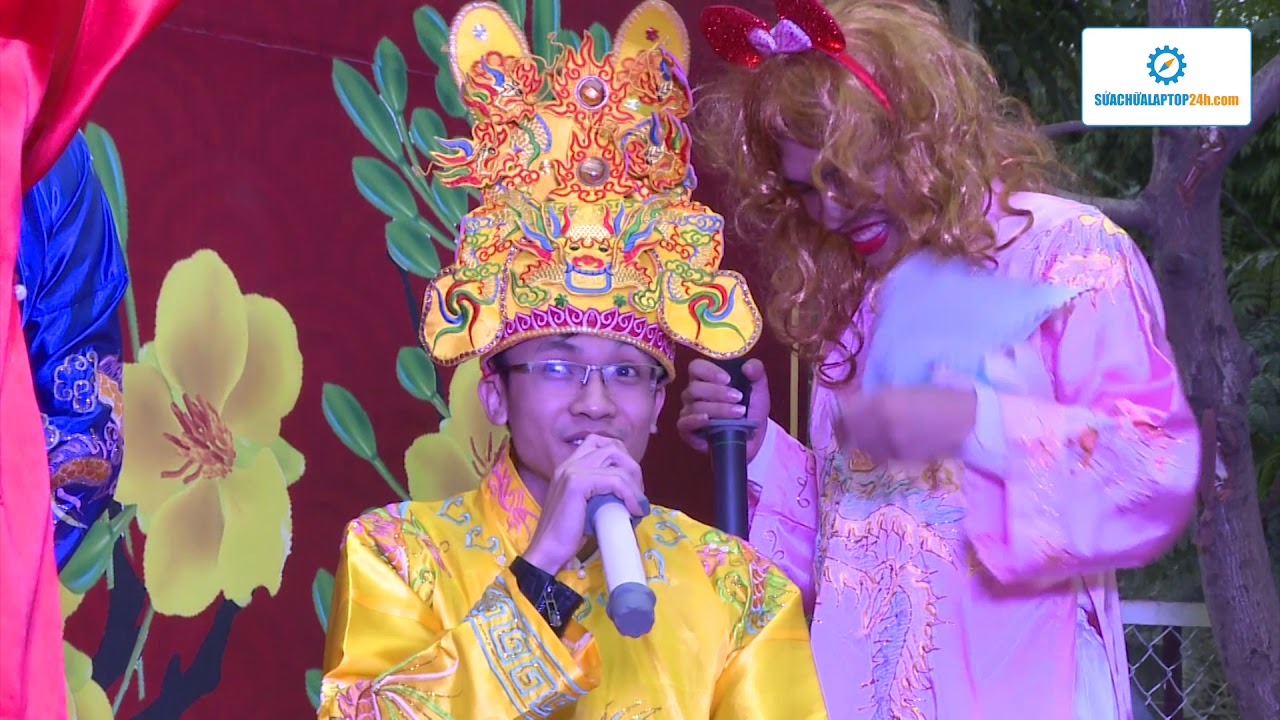 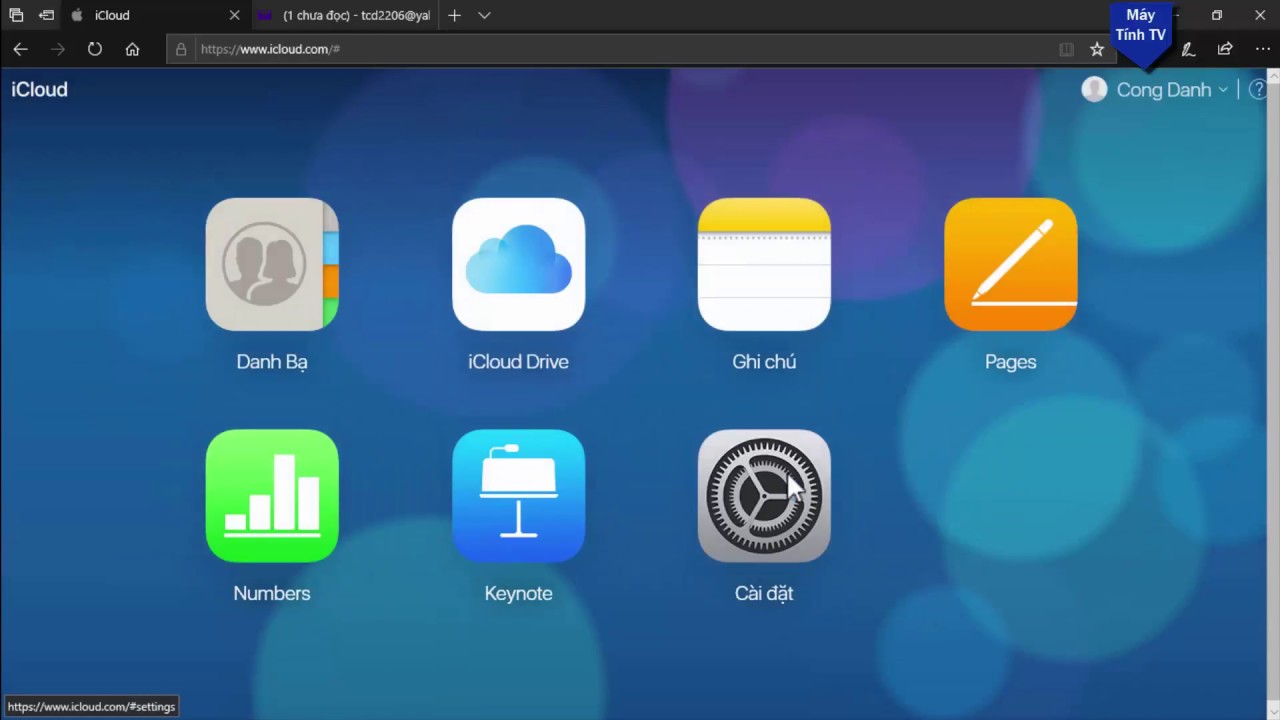