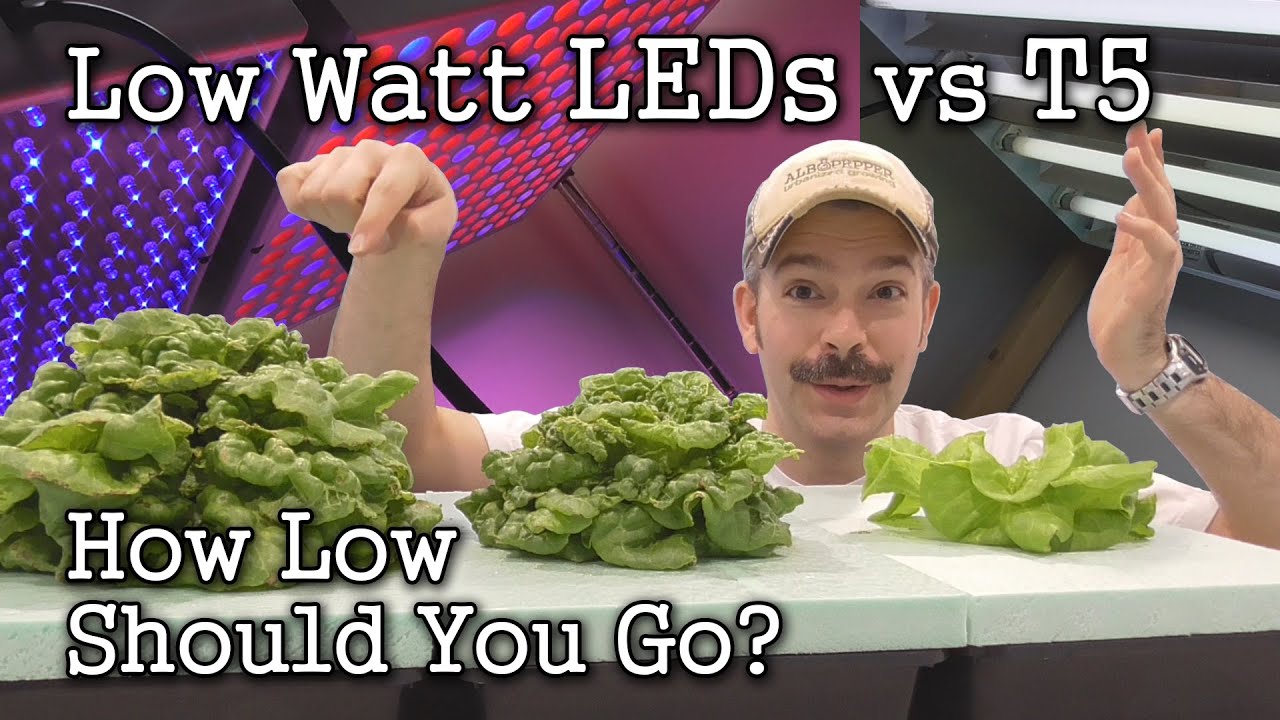 Testing Date: 2015
Seed starting in a small scale urban garden does not need to be complicated. You don’t need fancy lighting. But the LED grow light market has become glutted with low end, low wattage lights. Unfortunately, not all LED lighting options have lived up to their claims. Some of them don’t even deliver the amount of wattage you would rightly expect.

I decided to try testing a few entry level LED grow lights in the hopes that I could find something that would keep up with my T5 fluorescent light. T5 bulbs are efficient. But just as importantly, they are reliably effective. The upfront cost is reasonable. And the cost to run it is not bad (altho I think LEDs are able to improve upon this factor).

But which LEDs should you buy? I wanted to test LEDs that can operate within a confined vertical space. I was hoping to find a grow light that would work in a shelf system, just as fluorescent lights do. For this application, LED panel lights are very appealing. They evenly distribute light across the plant canopy. They’re inexpensive, don’t cost much to operate & generate very little heat. But how well do low watt LED panels work for seed starting?

*** PRODUCT EXAMPLE ***
This T5 shelf system is an example of what I’m going for here:
(Amazon) I want to see a system like this that uses LEDs instead and works just as well. So before you give me a thumbs down, keep in mind that I love LEDs & I’m honestly trying to find a product that fits the bill.

*** Do NOT Buy: ***
Initially, I intended to use a 14w Red / Blue LED. (Link: However, the seller misrepresented the wattage for the light. Upon testing, I found the wattage consumption to be a mere 9w! This was clearly unacceptable.

UPDATED READINGS:
After purchasing my Apogee SQ-500 Quantum Light Sensor, I was able to take some PAR readings as measured in PPFD. This is obviously much more useful than a lux reading.

Using 48w per plant, the T5 light generated the most plant growth.

The “45w” Red/Blue LED light performed acceptably, but not quite as well. I would like to test it just a little more.

The 15w Blue LED system was just not able to perform. Plant growth was slow, weak and spindly. This was observed in the lettuce plant. But it was also clearly observed in a variety of other seedlings during my initial test.

I do not advise buying these 15w LED systems for anything other than a supplemental light. You need a very bright, sunny window. The LED would need to be high enough up that it doesn’t shade the plant from the natural light. Used in this way, the light would give a small boost to your plants.

For $35-$40 though, such systems are hardly worth the money. They aren’t even worth the 12″ x 12″ physical space that they take up. To keep up with a T5, I would look for a Red/Blue panel LED that consumes over 30w per square foot. It’s possible that some models might be more efficient than other similar LED panels. But they would require actual testing to verify.

Be sure to watch my video on the Infinity Linear LEDs which is an excellent example! 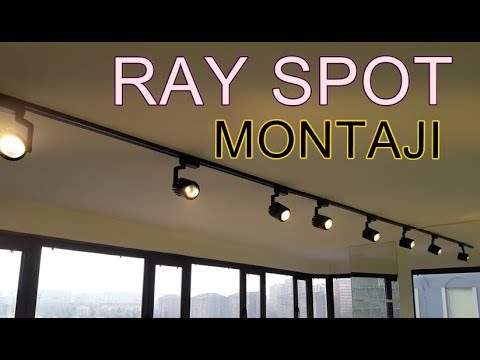 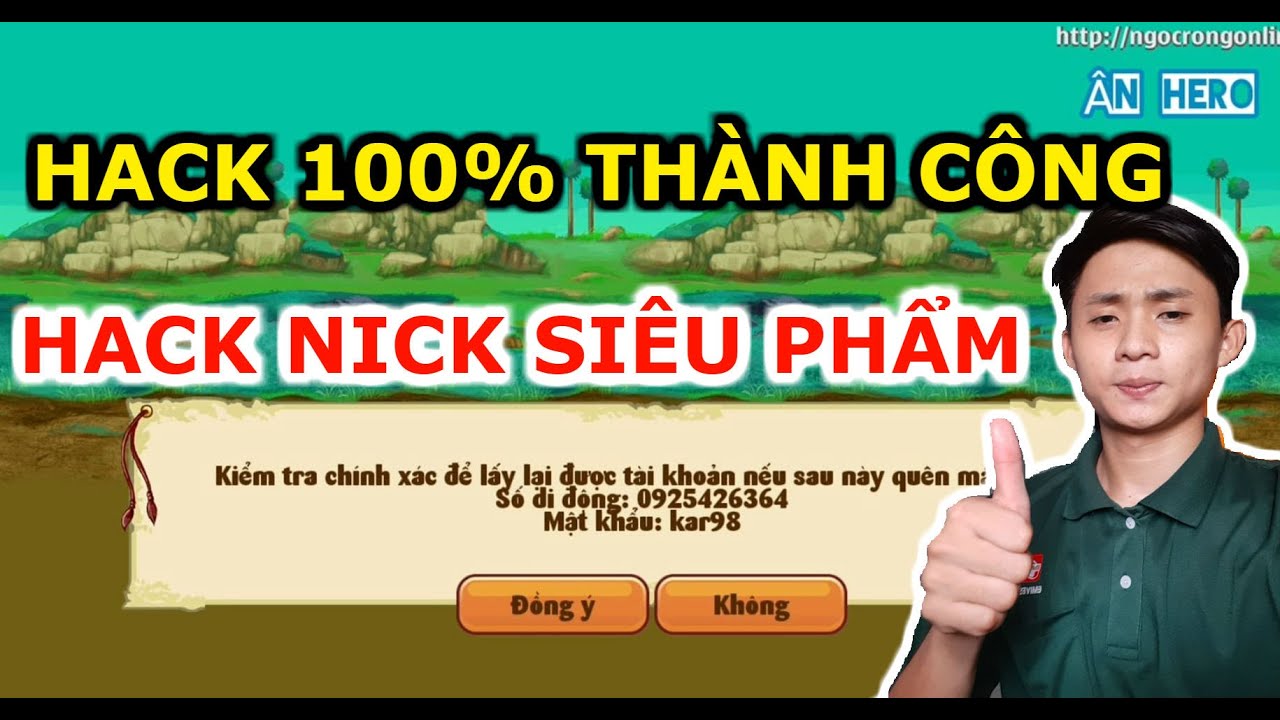