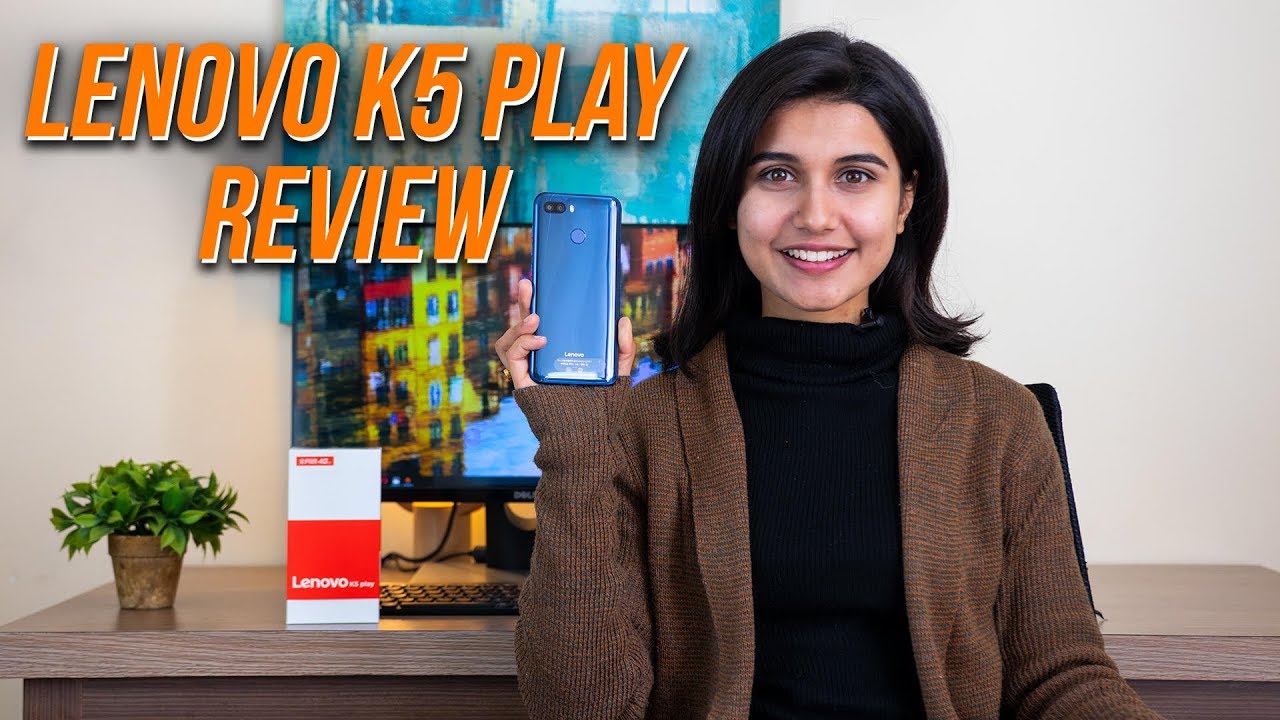 Talking about the Lenovo K5 Play specs, the smartphone first greets with a 5.7-inch display. Like most of the smartphones at its price, K5 Play also features HD+ display and the display comes in an 18:9 aspect ratio. The display on this handset is packed with 282PPI pixel density. So the screen on the K5 Play looks slightly pixelated.

On the camera front, the phone comes with dual camera setup at the back, which comprises of 13MP and 5MP sensors. In our review, we performed an in-depth Lenovo K5 Play camera test and we have included the Lenovo k5 play camera samples in this review. On the selfie side, there is an 8MP front snapper. This camera comes into action, while unlocking the handset using the face unlock feature. Lenovo K5 Play Face ID feature is really fast and accurate. So you won’t have any sort of hassles while unlocking the device.

Talking more about the Lenovo K5 Play features, we cannot miss the presence of the Snapdragon 430 chipset. There is also 3GB and 32GB of internal storage alongside. With this setup, Lenovo K5 Play gaming is decent considering its price. After the Lenovo K5 Play PUBG session, I was fairly satisfied with the gaming as there were only minor lags and stutters. And my Lenovo K5 Play Asphalt 9 experience was also equally great. The game run with a respectable fluidity and there was nothing to be worried about. Although the Oppo A3s and Redmi 6 come with better chipset, on my Lenovo K5 Play vs Oppo A3s and Lenovo K5 Play vs Redmi 6, I did not noticed any major difference on the performance front. So, kudos to Lenovo for the optimization!