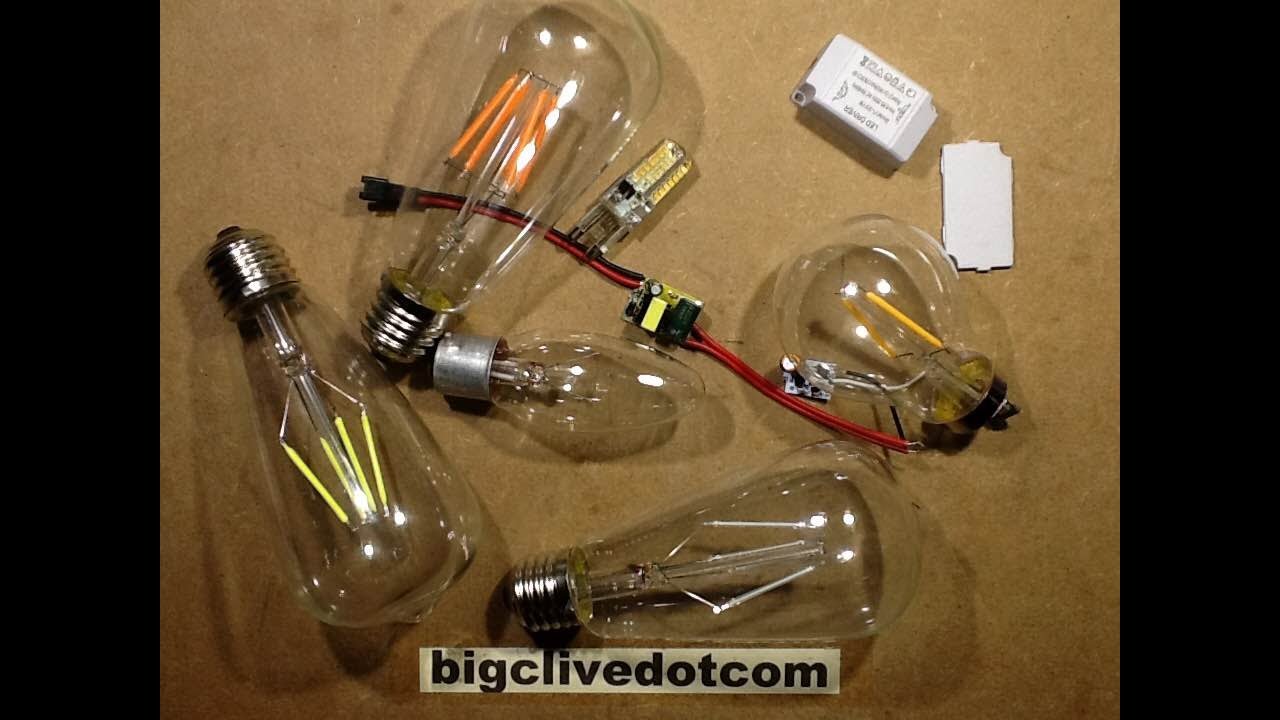 Using a traditional phase angle control wall-plate dimmer (the usual type) is just a terrible way to dim LED lamps. The rough chopping of a 50/60Hz sinewave with sharp voltage transitions is very hard to convert to a proper smooth and flicker free dimming of an LED lamp over a decent range. LED lamps also provide a very low load with sudden drop-off of current which can make ordinary dimmers very unstable.

If you enjoy these videos you can help support the channel with a dollar for coffee, cookies and random gadgets for disassembly at:-