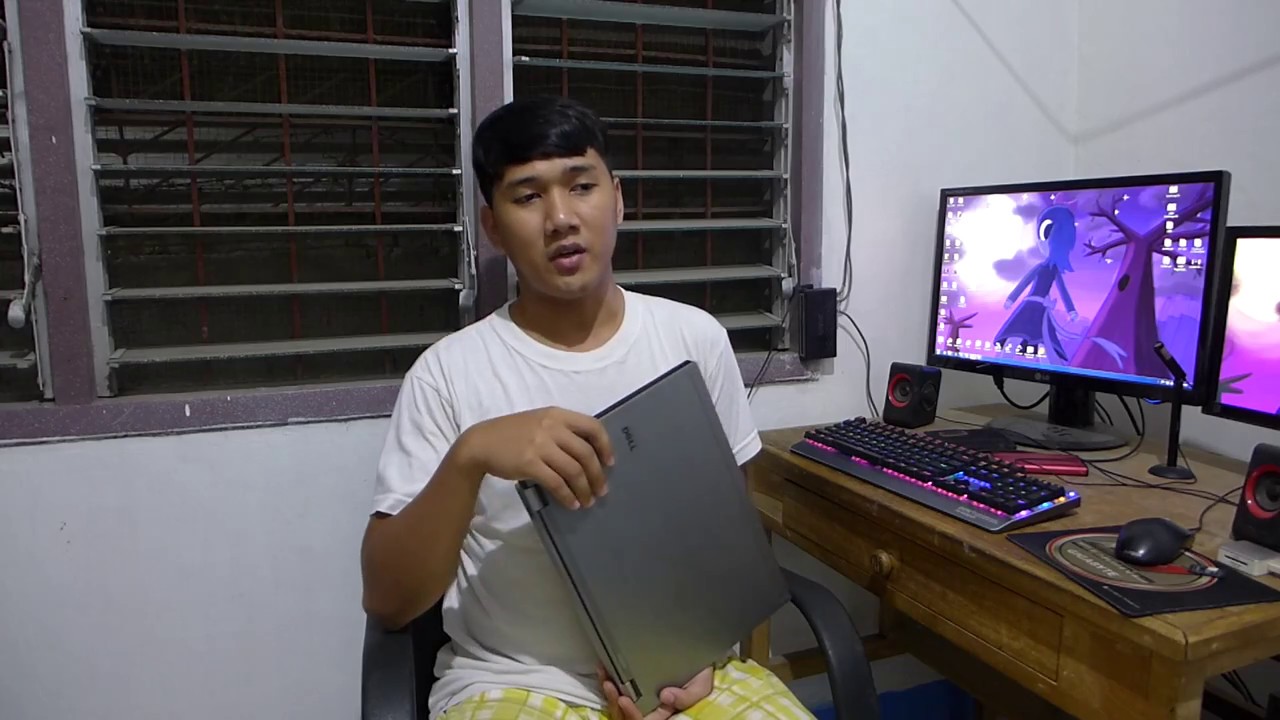 I was in a bit of a hiatus in the past 3 months or so since I’ve released a new video mainly because I haven’t had any interesting ideas for a video in awhile.

As a bit of a diversion from my usual affair, I’ll be doing a video of my Dell Latitude E6410 laptop which was a pretty high-end business laptop from 2009 that originally cost around $2,000 or higher when it was new and I’ve been it as my daily driver for the majority of 2017. I’ve been meaning to do a video of for a long while actually but haven’t got around to making it until recently.

This isn’t much of a review of the laptop but more of me sharing my thoughts and experiences with it from using it as my daily driver and see if it is still usable in 2017 (soon 2018) on tasks such as web browsing, watching Youtube, gaming and some productivity tasks such as 3D modelling, drawing artwork digitally and programming to see if it would make for a pretty decent budget choice for a used laptop if you can find one from the used market for a reasonable price. I also showed a bit about some of the upgrade options you can have for this laptop as well and a few of its unique features.

I made a bit of a mistake while filming the clips for this video where I accidentally set the recording mode to 1080i instead of 1080p and because Kdenlive does not support deinterlacing 50i to 50p so most of the clips of the video ended up being 25fps instead of 50… Ugh.

End card artwork and the wallpaper art on my computers were drawn by me (though I don’t really consider myself an artist tbh).