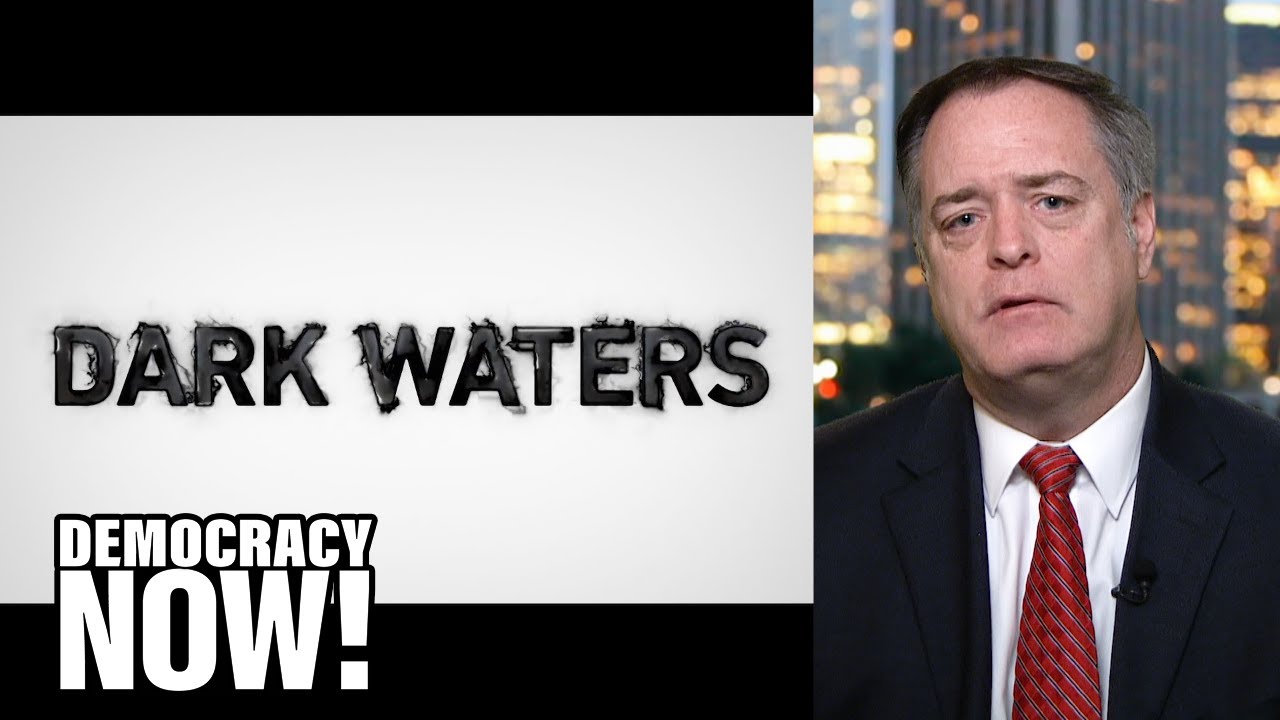 The new film “Dark Waters” tells the story of attorney Rob Bilott’s 20-year battle with DuPont over contaminated drinking water in West Virginia from toxic chemicals used to make Teflon. The Environmental Working Group credited Billot with “uncovering the most heinous corporate environmental conspiracy in history,” and the issue of contaminated water from the plastics industry continues to devastate areas across the country. On Wednesday, the Environmental Working Group released a shocking report about how toxic fluorinated chemicals known as PFAS have been found in the drinking water of dozens of U.S. cities, including major metropolitan areas including Miami, Washington, D.C., and Philadelphia. The so-called forever chemicals are linked to cancer, high cholesterol and decreased fertility, and they do not break down in the environment. We speak with attorney Robert Bilott, who has just published a new book titled “Exposure: Poisoned Water, Corporate Greed, and One Lawyer’s Twenty-Year Battle Against DuPont.” He is portrayed by Mark Ruffalo in the Hollywood film “Dark Waters.” We’re also joined by Tim Robbins, Academy Award-winning actor and director, who plays Bilott’s boss at his law firm in “Dark Waters.”

Democracy Now! is an independent global news hour that airs on nearly 1,400 TV and radio stations Monday through Friday. Watch our livestream 8-9AM ET: 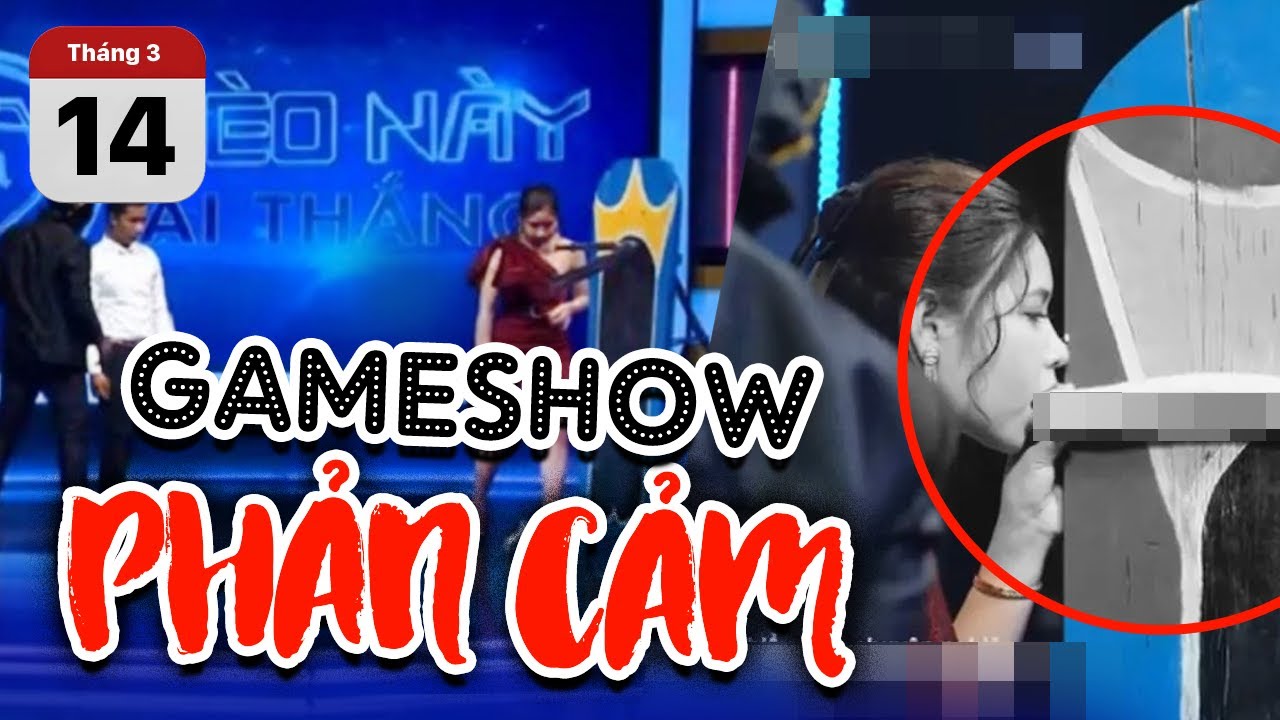 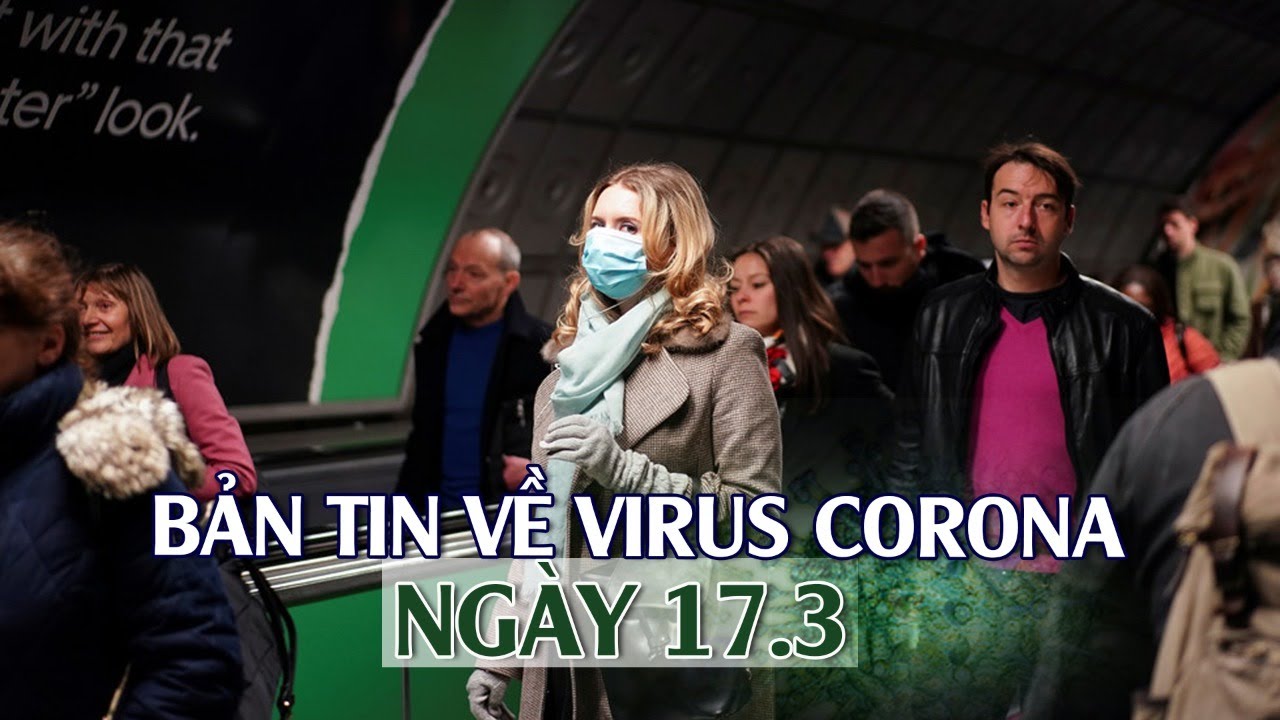 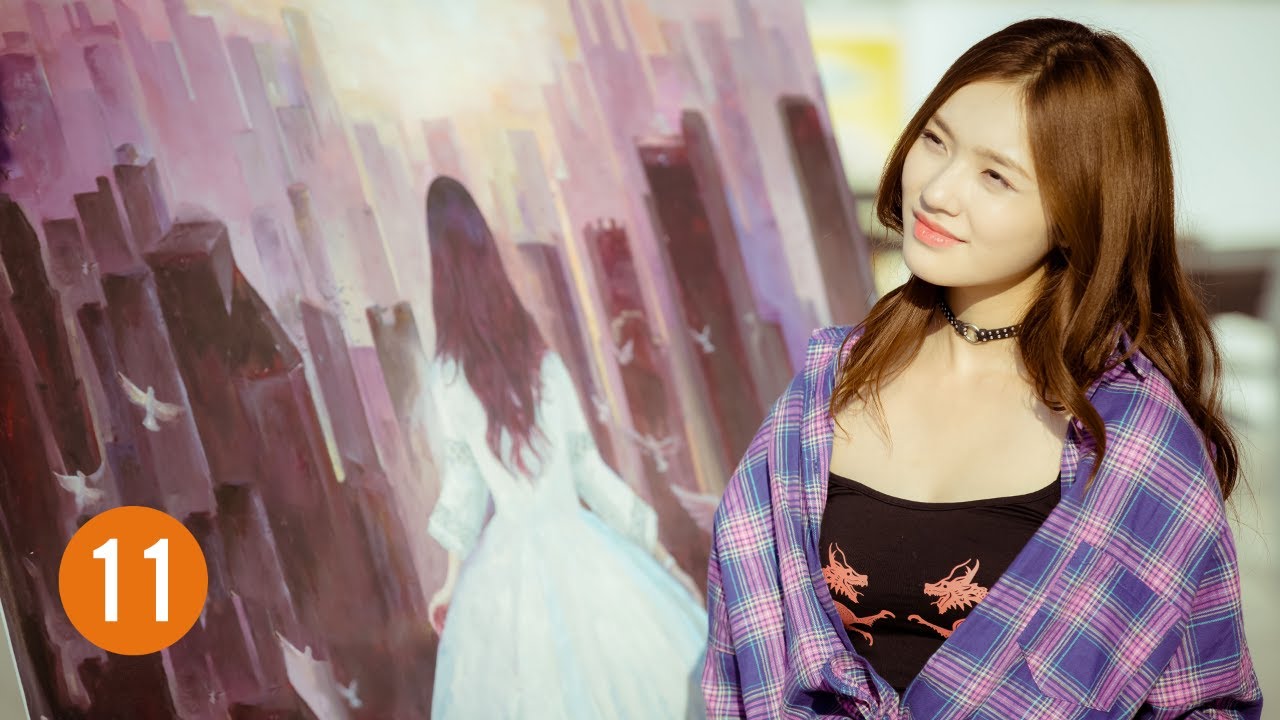