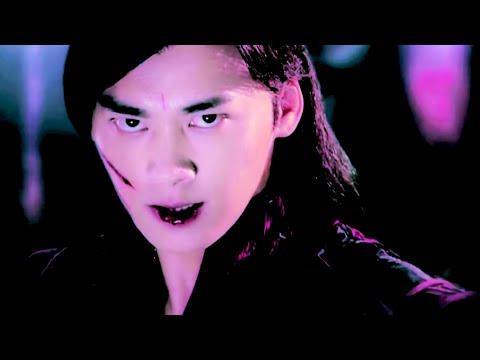 I have such mix feelings about this series. I didn’t like the repetitiveness, it was the same – he loses control and she saves him – over and over again. And there were a lot of unnesessary side stories that didn’t really lead anywhere. Most of all, there wasn’t enough romance for me. This was mainly about fighting and cool but overly used CGI effects. I guess that’s what happens when you watch a drama series based on a RPG game. Okay, enough with the negatives.. Some parts of this series was actually interesting. I really like the touching moments. And there were moments that made me laugh. Overall, I didn’t regret watching this but I wouldn’t watch it again.

AlluringMVS does not own video content. No copyright intended, mainly for entertainment purposes. If producers of this drama / song feel violated in any way, please make sure to let me know so I can remove it. No money was made. 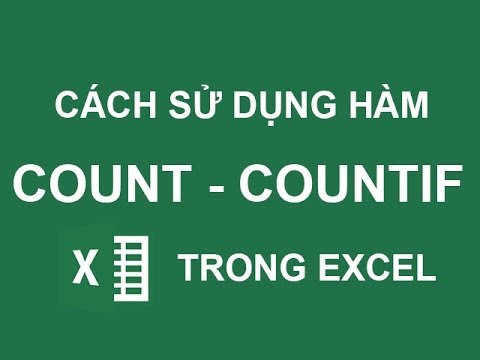 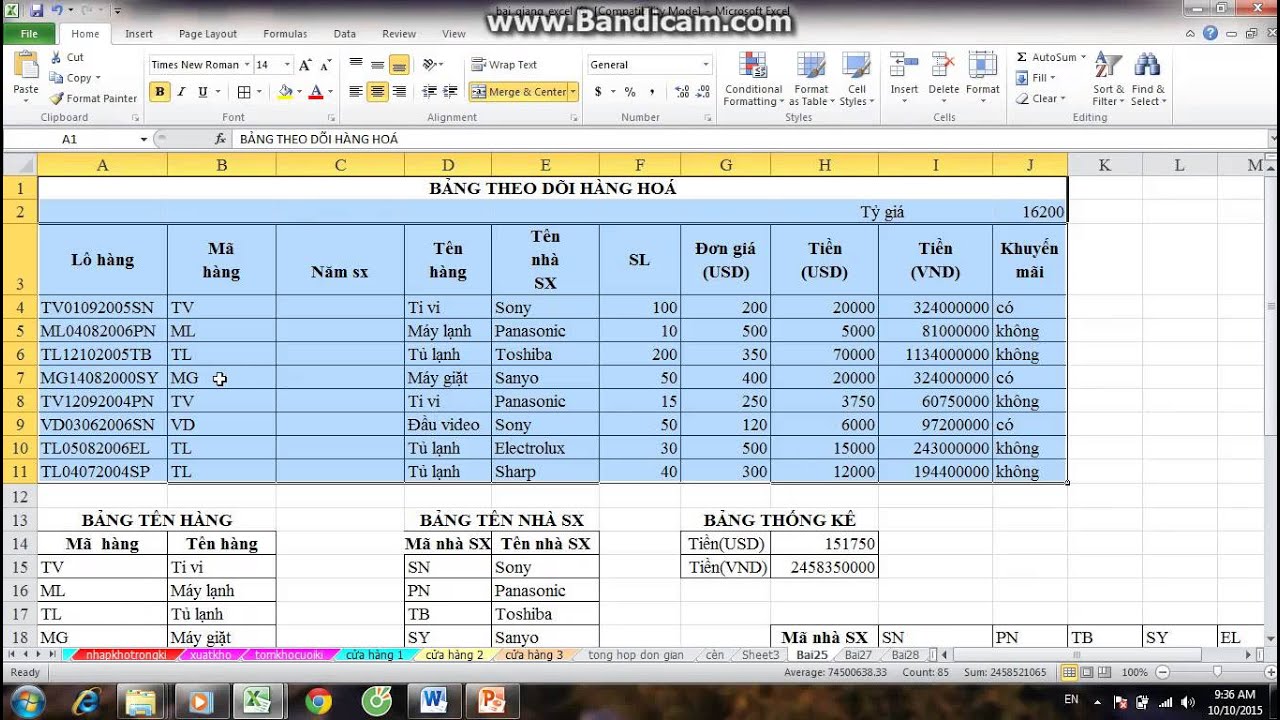 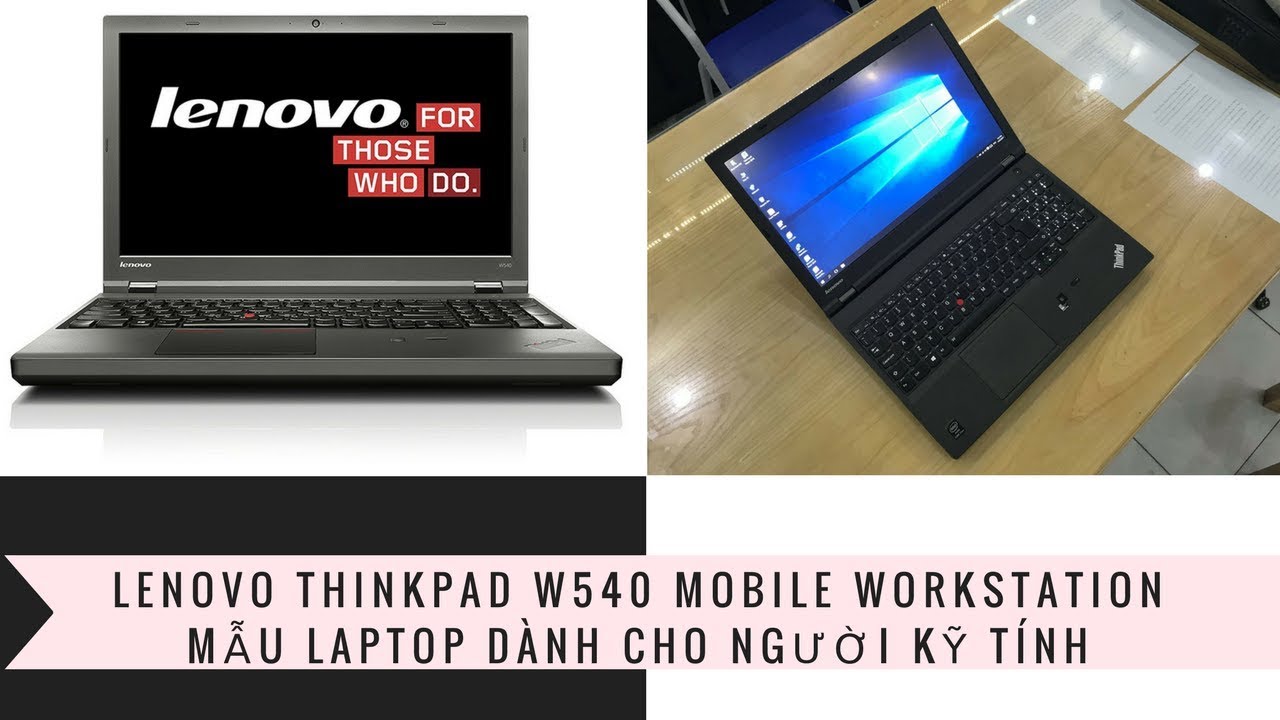